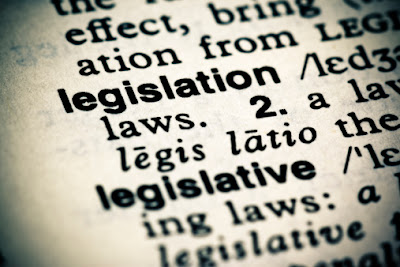 Agency law refers to the relationship between a person, or “agent,” that acts on behalf of another person, company, or government, usually called the “master” or “principal.” An agency is formed when a principal asks an individual to make a delivery or names someone as an agent through a contract leading to the responsibility of the principal for actions made by the agent while the agent’s actions are akin to those of the principal. This form of agency can be, and often is, enforced by written agreements made through a power of attorney.
Creation of Agency Relationship
An agency relationship is generated by the consent of both the agent and the principal. No person can unwittingly become an agent for another. A written contract is common, but not necessarily essential when it is clear that both parties intend to act in their respective principal and agent roles. The intent of the parties can be inferred from their words or implied by their actions.
Control
An intricate element of the principal-agent relationship is the concept of control. The agent agrees to act under the direction of the principal. The agent's authority may be actual or apparent. If the principal deliberately advises express and implied powers to the agent to act for him or her, the agent has actual authority. When the agent exercises actual authority, it is as if the principal is acting, and the principal is bound by the agent's acts and is legally responsible for them. If the principal either knowingly or mistakenly, authorizes the agent or others to assume that the agent holds authority to carry out specific actions when such authority does not exist, this is known as apparent authority. If other persons believe in good faith that such right exists, the principal remains liable for the agent's actions and is unable to rely on the defense that no actual authority was established. The scope of an agent's authority, regardless of whether it is apparent or actual, is considered in determining an agent's legal responsibility for his or her actions. An agent cannot be individually liable to a third party for a contract the agent has entered into as a representative of the principal if the agent acted within the scope of authority and contracted as agent for the principal. If it so happens that the agent exceeded his or her authority by entering into the contract, the agent is then financially responsible to the principal for failing to uphold the fiduciary duty.
Termination
Termination of the agency relationship must be in accordance with the agency contract that initially fashioned the principal-agent relationship. A principal can retract an agent's authority at any time, but may be liable for damages if the termination violates the contract. Other happenings such as the death, mental state, or bankruptcy of the principal also end the principal-agent relationship by operation of law.
For more information about agency law, you may review the materials found on this page or contact one of the attorneys listed on our Law Firms page.
Posted by CEO/FOUNDER at 13:01