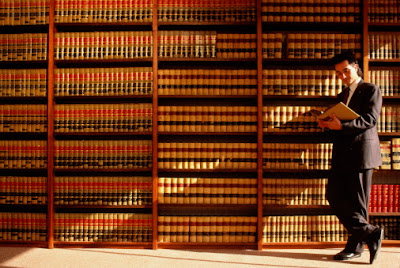 The plaintiff/respondent instituted this action in abia high court against his wife as the 2nd defendant and lessor as the 1st defendant, claiming a declaration of title to a leasehold property and an order to set aside the purported lease made between the  1st and 2nd defendant/appellant in respect of the said property. At a certain stage during the trial, the learned trial judge decided to call the surveyor-general who was not called by either side to testify. There was overwhelming evidence in support of the 2nd appellant's claim which was however disbelieved by the trial judge, who found for the respondent. On appeal to the supreme court held;
1. That in civil proceedings a judge lack the power to call a witness without the consent of the parties;
2. That in exceptional circumstances, that is where confusion has arisen from the evidence before the court, the judge may with acquiescence of the parties, call a witness not called by either side for the purpose of throwing light on the case;
3. That if and when the power is exercised the party adversely affected by such testimony is entitled to cross-examine the witness;... .
Posted by CEO/FOUNDER at 00:29

Email ThisBlogThis!Share to TwitterShare to FacebookShare to Pinterest
Labels: Cases