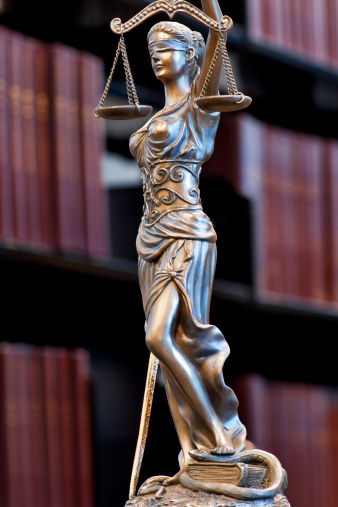 A Contract of Hire Purchase:
The meaning of hire purchase has been defined by the Hire Purchase Act. According to the provision of S. 20(1) of the Act, a contract of hire purchase is:
The bailment of goods in pursuance of an agreement under which the Bailee may buy the goods or under which the property in the goods will or may pass to the Bailee.
In order to understand the above definition further, the meaning of “bailee” has to be known. According to the Black’s Law Dictionary 9 Edition, a bailee is:
A person who receives personal property from another, and has possession of but not title to the property.
From the above, a contract of hire purchase can simply be understood as an agreement whereby the owner of goods transfers possession of the goods to another person called the hirer for an agreed periodical payment at the end of which the hirer has the option to either buy or return the goods.
History of Hire Purchase Law in Nigeria
The law of hire purchase is of recent origin in English law. The earliest statute relating to it was promulgated in 1938. However, it has been recognised under the English Common Law since the 19 century. The first judicial recognition of a contract of hire purchase was in the decision of the House of Lords in the case of
Helby vs. Mathews [1] .
In this case, the plaintiff gave possession of a piano to a third party. The title in the piano was to pass to the third party upon the payment of certain instalments. Before the instalments were completely paid, the third party pledged the piano to the defendant. The plaintiff/owner thus sued to reclaim possession of the piano.
The House of Lords held that until the instalments were completely paid, the title in the goods still resided in the plaintiff, thus the third party could not validly transfer same to the defendant by the way of a pledge.

Hire Purchase under the Common Law:

The following are some of the characteristics of a hire purchase agreement under the common law:

The hirer didn’t have any right to redeem the hired goods if he doesn’t complete the payment of his instalments. This even applies if he had paid all previous instalments punctually and he was a day late in paying the last instalment. In the case of Bentworth Finance Nig Ltd vs. De Bank Transport Ltd [2] , the court held that a provision for punctual payment meant that the instalments must be paid on the stipulated date. A one day delay in the payment could be regarded as breach of the agreement, entitling the owner to retrieve the goods. This is regardless of the fact that it was the last instalment that was delayed.
The agreement transferred no property or proprietary interest in the goods to the hirer. The hirer would only have property rights in the goods after he has exercised his rights of purchase. No rights would accrue to him even though he has paid a substantial part of the amount for the goods.