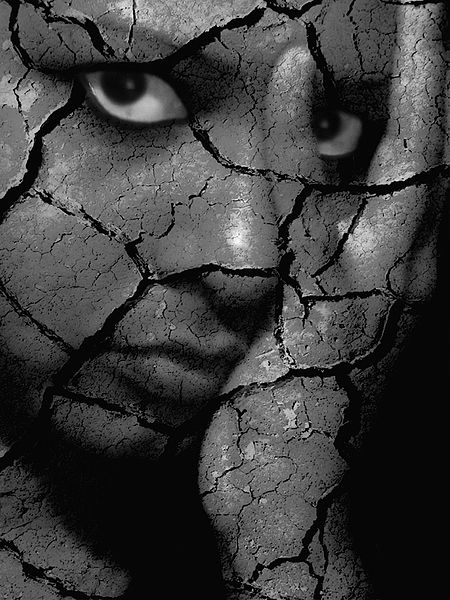 Am Sandra Millton ......growing up for me was real fun, the only daughter of an
oil company manager, you know what that means.
I was well brought up by Godly parents but that didnt take the fun away from me,
outings, movies and shopping made my weekend, i used my pocket money to bribe our househelp so i can catch my fun.
The good thing was i was well mannered, i never argued or shouted at my elders , for that reason, the servants at home loved me and made me had my way most times, mummy's presence at home felt like prison though she allows me to hang out with friends, she times me wella, most times i wonder if she was the janitor in her school days.....
I was an epitome of beauty, am not bragging, i had many guys on my list as
young as 15, they wanted to date me, but damn it, am too busy for love, i had
enough from family, they cant even use money too entice me, i had enough that
i can even buy a boyfriend if i wanted, my female friends were my companion
and cheer leader , so am so cool with them.......
I left school as the best student in class, to the surprise of many.....i had more
than enough time to study at home....
University was fun for me...i stayed on campus, one bedroom flat, who could be
luckier than me, i asked in my quiet time.
This time, i wanted to be serious, study well and come out with flying colours, as usual, the guys kept coming, i kept pushing them away, then life played a trick on me....i had a crush on a friend, my studymate..... That was the first mistake

Email ThisBlogThis!Share to TwitterShare to FacebookShare to Pinterest
Labels: Novel