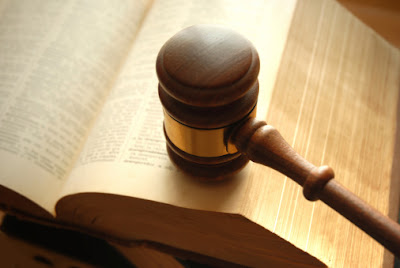 INTRODUCTION
Chapter Eight of Labour Law in Nigeria: The law of work by O.V.C. Okene, Ph.D, (third edition) starts from page 136 to page 157. It is the end of the part 1 of the book that deals specifically with individual Labour Law.
The topic of the chapter is “Health and safety at work, considering the provisions of the Factories Act 2004 and the Employees’ Compensation Act 2010. The general provisions of these Acts is to ensure the safety, welfare, health etc of the workman while doing his work and to guarantee adequate remuneration, compensation, benefits etc duly and in the event of injury. Primarily, both Acts, provides for the health and safety of the employee. Thus, the protection of the employee is a statutory duty, it cannot be averted, neglected, boycotted etc, in such event it will amount to a breach upon which the employee can sue for damages. In enforcing the breach the employee is entitled to proof mere default by the employer to comply with the requirements of the law without recourse to injury suffered.
The acts in discussion are the Factories Act 2004 which defines what and where could be called a factory, what should be provided for the workers in a factory, and in the event of an accident how it should be reported; the second one is the Employees’ Compensation Act 2010 which mainly, as it is in the name, provide for the compensation of workers who have suffered an injury amongst other things. The summary, briefly of the whole chapter follows hereunder.

The Employee Compensation Act Cap ETALAWS OF THE LFN (2011).