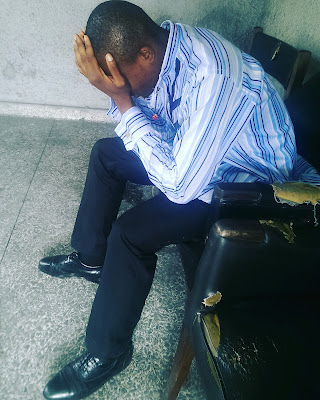 A Student aspiring for the position of Secretary General Comr. Kalada Pepple yesterday cried real tears after receiving the news of Wednesday's security screening in the Rivers State University Campus.

Investigations carried out by our correspondent revealed that the said Comr. Kalada Pepple was screened out of the race without any spot of indictment on his candidacy.

As at the time of filling this report there was no reason attached to the removal of this particular candidate, however rumour has it that his opponent from the faculty of sciences could be the major player behind the outcome of his screening on Wednesday following the highly competitive nature of the position of Secretary General as the odds are seemingly in favour of Kalada.

Speaking to some members of his support team on the sidelines, one Erasmus (male) had this to say to our correspondent.

"Aspirants tend to hide behind ethnic lines to buy their way into office. However, when it’s all over, the students suffer.

“We believe Kalada will bounce back and this time the election and politicking will be issues and candidate-focused; we will appeal to the enlightened self-interest of the students.

“I believe our students are wiser; they will surprisingly be more introspective this time around; those who want good governance and development must find ways to support the most eminently qualified candidates.” 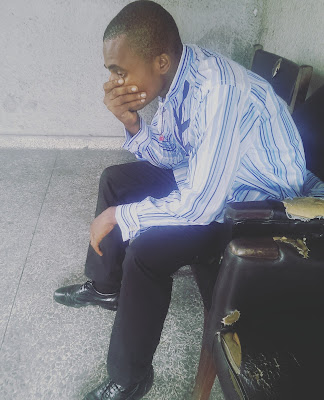 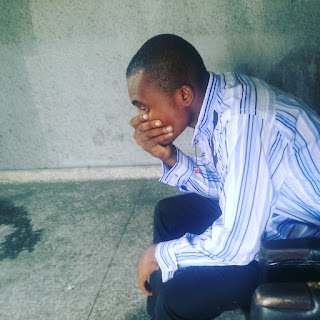